Since the beginning, in 1996, Netent has been a pioneer in the online gaming industry. After 25 years the Swedish company managed to keep its strategic advantage and it’s still today the most famous software provider, when it comes to slot games.

It’s very difficult you haven’t heard of this brand, if you’re into online casino games.
Anyway, if you’re in this page, it’s because you want to know about Netent slots RTP, which games have the highest payouts and basically where you should play.

So let’s get straight to the point!

Netent is for sure the most popular slot games provider around.

The keys of its success are several but for sure quality graphics, music themes, and development of the games are among the most important ones.

Another factor that should not be underestimated is the average payout. In fact, Netent slots have a range of RTP between 99% and 95%, making it the highest paying slot games provider in the industry.

At this point, you want to know which Netent slots have the highest RTP, so here you have the top 20! 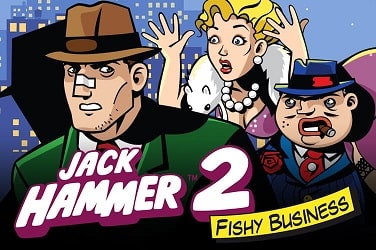 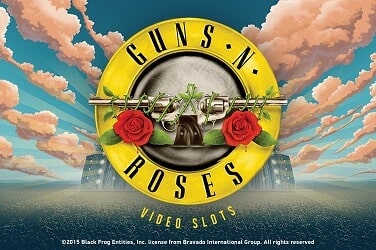 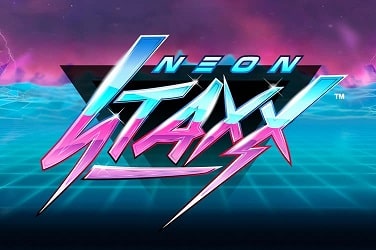 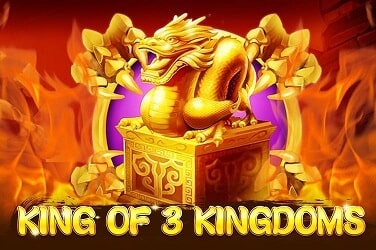 The latest list including all the Netent Slots RTP and Volatility.

The journey of Netent

The history of NetEnt (originally Net Entertainment) starts in Sweden long time ago, exactly in 1996.

Pontus Lindwall, the owner of Cherry, a land-based casino, decided to make the leap to the online gambling world.

With an initial capital of 8.5 million euros, Net Entertainment was born.

The company benefits from being a first-mover and builds its reputation as a cutting-edge online gaming provider.

Some of the most played slots are created and developed by this company. Titles like Starburst, Twin Spin, Bloodsuckers, Gonzo’s Quest should ring a bell. Other music-themed slots like Motorhead, Jimi Hendrix are also produced by Netent, as well as some movie and tv series inspired titles such as Jumanji and Narcos, just to name a few.

In 2007, Net Entertainment is listed in the Stockholm Stock Exchangee.

In 2015, the name Net Entertainment is finally replaced for good by NetEnt.

In late 2020, Netent is taken over by Evolution Gaming, for a record transaction of 19.6bn SEK (the equivalent of 1.8bn €), through which the live games leaders take control (90%) of NetEnt.

As a result of this acquisition, Netent Live has been dismissed to avoid any market cannibalization.

There’s nothing better than numbers to explain what Netent represents in the gambling industry. Do you know, for example, that in 2019 they processed more than 58 billion transactions? That’s huge!
Moreover, so far, Netent has produced more than 200 games and partners with more than 300 online casinos from all over the world.

The slot is a 5-reel, 3-row full of bonus features, which faithfully reproduces the spirit of the TV show.

With 3 Gordon Ramsey’s faces, as scatter symbol, you will activate the free spins.

While the game might not be so appealing to most experienced players, also considering the low volatility and payouts, it is good fun especially for a casual audience.

When was NetEnt founded?

Which Netent slot has the highest RTP?

Mega Joker has a 99% return to player and it’s Netent’s slot with the highest RTP.

How many Netent slots are available?

As of today, more than 200 Netent slots are available.

Normally, every 1-2months  a game is released.